Constipation is a common gastrointestinal problem. It speaks to your ability to eliminate the waste products of digestion. Many people only experience constipation for a short time, but for others, constipation can be a long-term (chronic) condition that causes significant pain and discomfort and affects quality of life.You should have a bowel movement daily and preferably more than once. You should feel like eating, be able to eat without discomfort and feel energized by your meal. People who experience constipation have infrequent bowel movements; pass hard stools or strain during bowel movements. What is considered normal varies widely.  In general, however, you’re probably experiencing constipation if you pass fewer than 3 stools per week, and your stools are hard and dry. 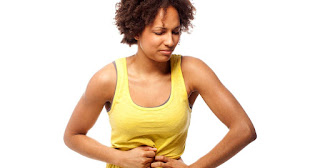 Take Action!
In my experience, most people with a chronic constipation had signs of dysfunction but never paid attention to the warning signs their bodies were giving them; or they never realized that their symptoms were important warning signs of dysfunction in the body. Some people assigned no value to their symptoms because many other people have them too. They believed it was ok to have the symptoms they were having, and those symptoms didn’t mean anything because everyone has them; or “they don’t bother me that much”; or “I’ve learned to live with them”.  Ignoring your symptoms is like ignoring the “check engine” light on your car. If you kept ignoring it, it could eventually become a very costly mistake. Always consult a nutritionist incase of persistent constipation.

Get an Online Nutrition Program!! Send an Email to: kephanyanumba@gmail.com 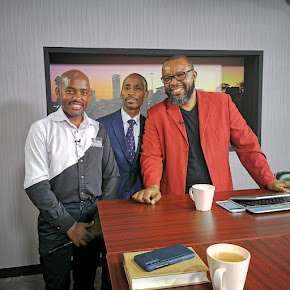